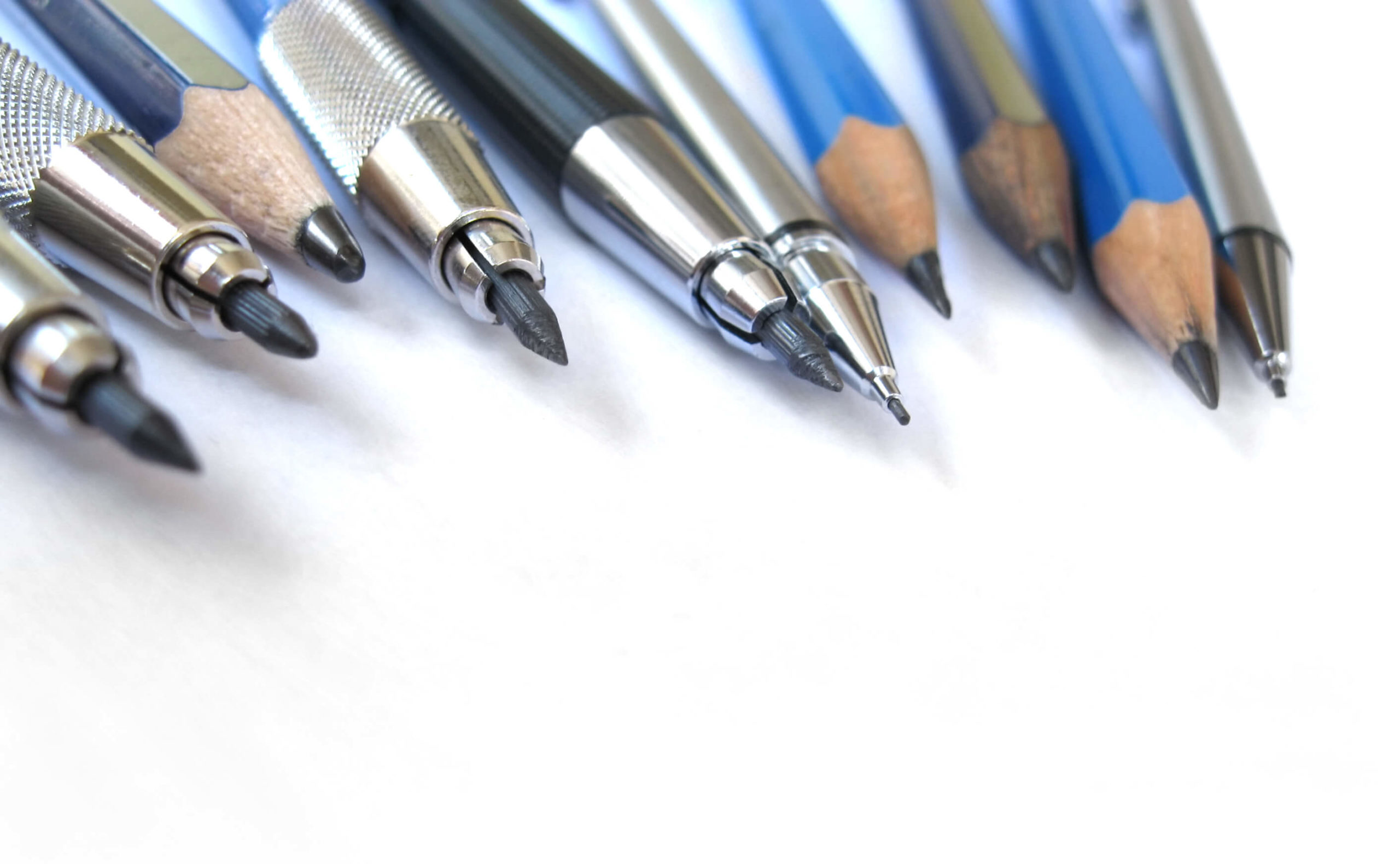 In Japan “Everyone participates”

Chuck is a software engineer who works for a multinational Japanese company in the U.S. About 10 years ago the company decided to do some of its development work in the U.S. because of the large pool of expert software engineers in this field.  They made investments in technology and human resources for the long term. Then came the global economic crisis of 2008. In order to remain viable in the U.S. it needed to find out what it could trim.

One day Chuck came to work to learn there was an emergency all-hands meeting. The head of general administration announced there would be a company-wide cost-cutting initiative. Banners read “Cost-Cutting Initiative” and “Everyone Participates.” The goal was to cut one million dollars from the budget. The directive was for each team to generate five cost-cutting ideas every week and send them to the Cost-Cutting Committee for evaluation. The Committee consisted of a representative from each level in the company. It was headed by Tanaka, the manager from Japan. Cindy, the administrative assistant in his department, was also on the committee. Chuck wondered how they were going to cut that much out of the budget.

He found Cindy, who got some keys and unlocked the cupboard. As he reached for his pencil leads, he asked Cindy, “What’s with this? Why are the supply cupboards locked?” Cindy replied, “This is part of the new cost-cutting initiative.” Chuck sputtered, “What? How is handing out pencils one at a time going to help? This is so trivial. Look, I have wasted five minutes looking for a pencil. How much does that cost the company?” He had a pretty good relationship with Tanaka, so he decided to ask him.

Tanaka was surprised to get so much resistance from the engineers.  Unlike the workers in Japan, they seemed to object to even the smallest amount of belt-tightening. But how could they save a million dollars if they could not save one dollar?

The next week Chuck ran out of ink for his printer. When Cindy unlocked the supply cupboard, there were no more color cartridges, only black. “Until further notice only people who have a real need for color copies, like mechanical engineers or people preparing materials for presentations to customers and outside partners will be able to make color prints. Everyone else must make do with black and white.”

Chuck went to see Tanaka. “This counting paper clips stuff is so petty. How can this save money? Why aren’t we looking at the big ticket items, such as why Suzuki has to come from Japan every month to check out our progress? Why do we have so many last-minute trips to Japan? Why aren’t we making better use of web meetings?” Tanaka smiled. Maybe the Americans were beginning to take an interest.

Obviously the company did not save the million dollars by locking away the pencils. The point was to raise awareness in an immediate way that the company was out to save money. Every time employees thought twice about printing out documents or saw that their usual colorful handouts were now in black and white they might be put in the frame of mind to think about other areas that could be trimmed.

I think we Americans tend to discount small economies. We immediately begin looking for the big ticket items, the ones that would quickly produce the biggest savings. A large American company would probably never begin rationing pencils. There would most likely bring in specialists or even consultants to survey the operations and determine what or whom to cut.  Naturally Japanese companies also have specialists who scrutinize costs, but they also enlist the wisdom, experience and opinions of the group. The people at the front lines are specialists on the front lines. They take an interest in and support company-wide initiatives. The purpose of having a cross-section of employees in a cost-cutting committee is so that no idea is overlooked.

Cindy the administrative assistant knew that few people drank the hot chocolate from the coffee machine, and the bottles were thrown away nearly full. She knew that Software Group X needed last-minute airline tickets and the expensive itinerary changes more often than other groups. The test engineers noticed that some of their equipment that was used for testing an earlier technology standard was obsolete and was sitting in a corner gathering dust. The staff in Department Y revealed that they were using ceramic heaters under their desks in the summer when the air conditioning was too cold.

Chuck noticed the large number of visitors from Japan and the number of inconvenient last-minute trips to Japan for him and members of his group. So they made it their project to learn how to use modern web meeting technology to cut down on unnecessary and last-minute business travel. They made more of an effort to learn the precise purpose of meetings with the Japan side and to prepare in advance. They were able to cut back business travel about twenty-five percent, a substantial savings. And would Chuck and the others thought about it if they hadn’t been annoyed about the pencil leads? We don’t really know.

Just as no Japanese company operates in exactly same way, every company has its own way of saving precious resources and avoiding waste. Some companies ask all employees, even executives, to fly coach class, and even on international flights. Other companies turn off their lights at lunchtime and break time. Still other companies avoid using overhead lights at all, using energy-saving LED task lighting instead. Air conditioning is used much more sparingly than in the U.S. In many companies employees are not routinely assigned new computers and software. If computers are sufficient for tasks, they continue to be used. Many companies use inexpensive paper and ink to print out internal communications, and use the reverse side of discarded paper as scrap paper. None of these practices in itself saves the large amount of money a sweeping layoff or office closure would, but they keep everyone mindful of reducing waste.

The purpose of a Japanese cross-company initiative is to get everybody involved, not just the people at the top. Some activities, like directive to generate five new money-saving ideas each week, may seem trivial to Americans who are used to doing things with broad strokes rather than incremental improvements. However, the small is the seed of the large. If you can’t save one dollar how can you save a million dollars?