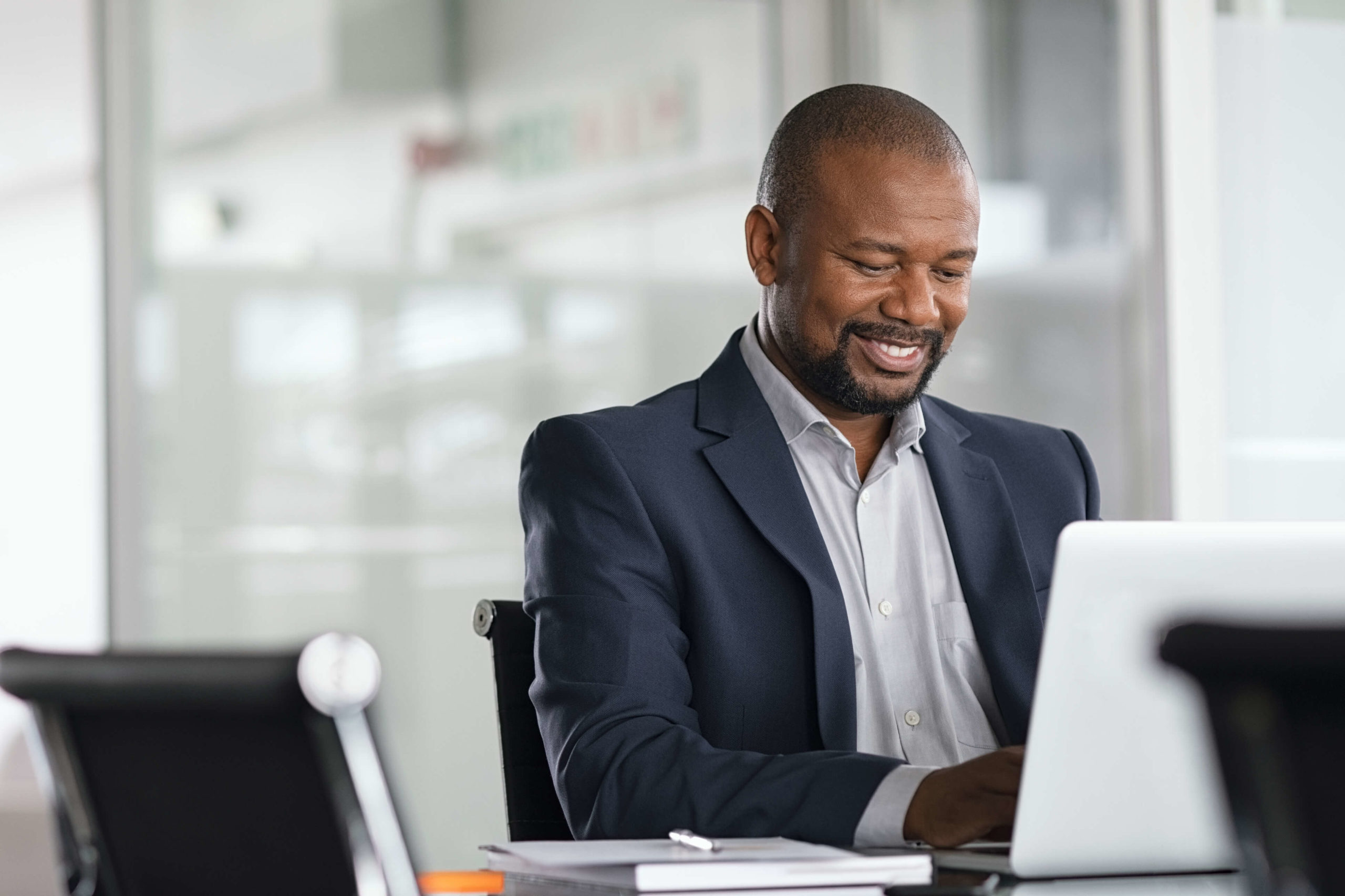 Japanese status reports are all about the details

One of the biggest challenges for Americans who work for Japanese companies in the US, or work closely with Japanese customers, is providing status reports to the Japanese. Sometimes it seems that no matter how much information they send, the Japanese are not satisfied with the level of detail. There are always more questions, and requests for more data.

Japanese managers assigned to the US also have status reporting challenges. Not only do they need to keep current on how the business is being managed, they need to report this status back to Japan. To do this, Japanese assignees must gather the information from the American managers’ status reports, and transform it into a report that gives the people at the head office in Japan enough detail to satisfy them that operations are under control and issues are handled appropriately. The assignees are often frustrated that they cannot get the information they need.

Here are some ways that American and Japanese expectations differ on status reporting.  Awareness of these differences can improve communication and reduce frustration on both sides.

Americans tend to assume that effective executives should only be interested in “executive summaries,” high-level overviews of issues.  Busy executives have too many important things on their minds to be interested in details.  Americans equate a high degree of interest in detail with bad management and micromanagement.  Details should be delegated to subordinates.

Japanese, however, want the details.  If detailed data is not available to support the points outlined in the executive summary, it will be requested.  Faced with these requests, some Americans assume that the Japanese are bad managers, and that they don’t trust the Americans to do their jobs.  Japanese, on the other hand, view detail-orientation as hands-on, responsible management.  They are surprised if an American manager who presents a report created by a subordinate cannot answer questions about it.  It is not acceptable to answer, “Oh, Fred wrote that one. I am not sure what figures he used.”  To Japanese, it is not delegation, it is irresponsible.

While some Americans are frustrated by the Japanese attention to detail, others are impressed by it, including a manager I spoke with at a factory that had recently been acquired by a Japanese company.  He told me about a visit made by a top executive of the new parent company.  The executive stood in the summer heat on the factory floor for a full hour, asking detailed questions about the factory processes.  The American manager said that only once had an executive of the previous management come to the factory.  He had taken a quick look around, and was then whisked off to an air-conditioned conference room where he was shown a presentation. The American manager had probably never actually worked in a factory.  By contrast, Japanese executives at manufacturing companies have most certainly spent a considerable amount of time on the shop floor.  They want the high-level reports, but they also want to see for themselves.

When reporting issues, Americans typically concentrate on two things: a description of the issue, and a description of how the issue was handled.  In the US, managers have clear responsibility for getting things done and handling problems in their particular areas. As long as the issue is fixed, it doesn’t matter what process was used to determine the cause of the problem or the proper way to fix it.  For Japanese, simply saying the issue is fixed is not satisfactory.

Japanese want to know, not just the description of the issue, but the investigation that was made to uncover the root cause of the problem. A solution made without first determining the cause of the problem and studying the impact of the fix might create a new set of problems.  Japanese want to see evidence of a consistent problem-solving process.  They want the cause spelled out in the document, as well as the solution.  If the issue is not yet closed, they want a deadline, an issue owner, and current status.  Rather than the narrative descriptions of issues and solutions found in American reports, Japanese prefer charts that provide a description, cause, countermeasure, deadline, owner and status for each issue mentioned.

Large American companies usually have a document control group specialized in creating and managing uniform document templates for different purposes, including status reporting.  The ideal is to have consistent processes across the company. Americans assume that because Japanese are process-oriented, they also have uniform processes and requirements for status reporting.  In my experience, however, Japanese certainly follow disciplined problem-solving processes, but are less interested in uniformity or “common look and feel.”  Rather than fancy templates, they prefer to create simple formats, usually in Microsoft Excel, to fit the particular requirements of the group and its specific issues.  They want the format to fit the phenomena that they observe, rather than twisting their observations to fit into a pre-established pattern of thinking.  The following story shows the frustration caused by differing expectations.

Figuring Out the Requirements

Last year, I interpreted at a series of status meetings between the American managers and the new Japanese management at a US company that had been recently acquired. The company was stable and well run, and was consistently profitable. At the meetings, the American managers presented their status reports using their system.  It was soon clear, however, that a mismatch existed between the information they were presenting and the information the Japanese management were requesting.  The Japanese never specifically asked them to change their reports.  Instead, at each meeting, they asked the same questions, sometimes more than once.  At each meeting, one manager drew a rudimentary chart on the white board, showing description, cause, countermeasure, deadline, owner and status for each issue mentioned.  The Americans did not pick up on what was expected. Instead, they asked the Japanese, “Please give us the reporting form that you use in Japan, and we will plug our data into it.”  After the meeting, I asked the Japanese managers if they would be providing a template for the Americans to use. They answered no, they were waiting for the Americans to see what was required and create their own formats.  Meanwhile, the Americans were expecting the Japanese to give direction on exactly what format was required!  The Japanese were not getting the information they needed, and the Americans had no idea what was expected.

In order to manage status reporting, it is important for Americans to pay attention to the types of questions their Japanese counterparts are asking, especially the kind of additional data that is requested.  It is also important to become familiar with typical Japanese problem-solving processes.  If a new template is needed, it can be created with those requirements in mind.  That will reduce mismatches between what the American side needs to communicate and what their Japanese colleagues need to report to Japan.