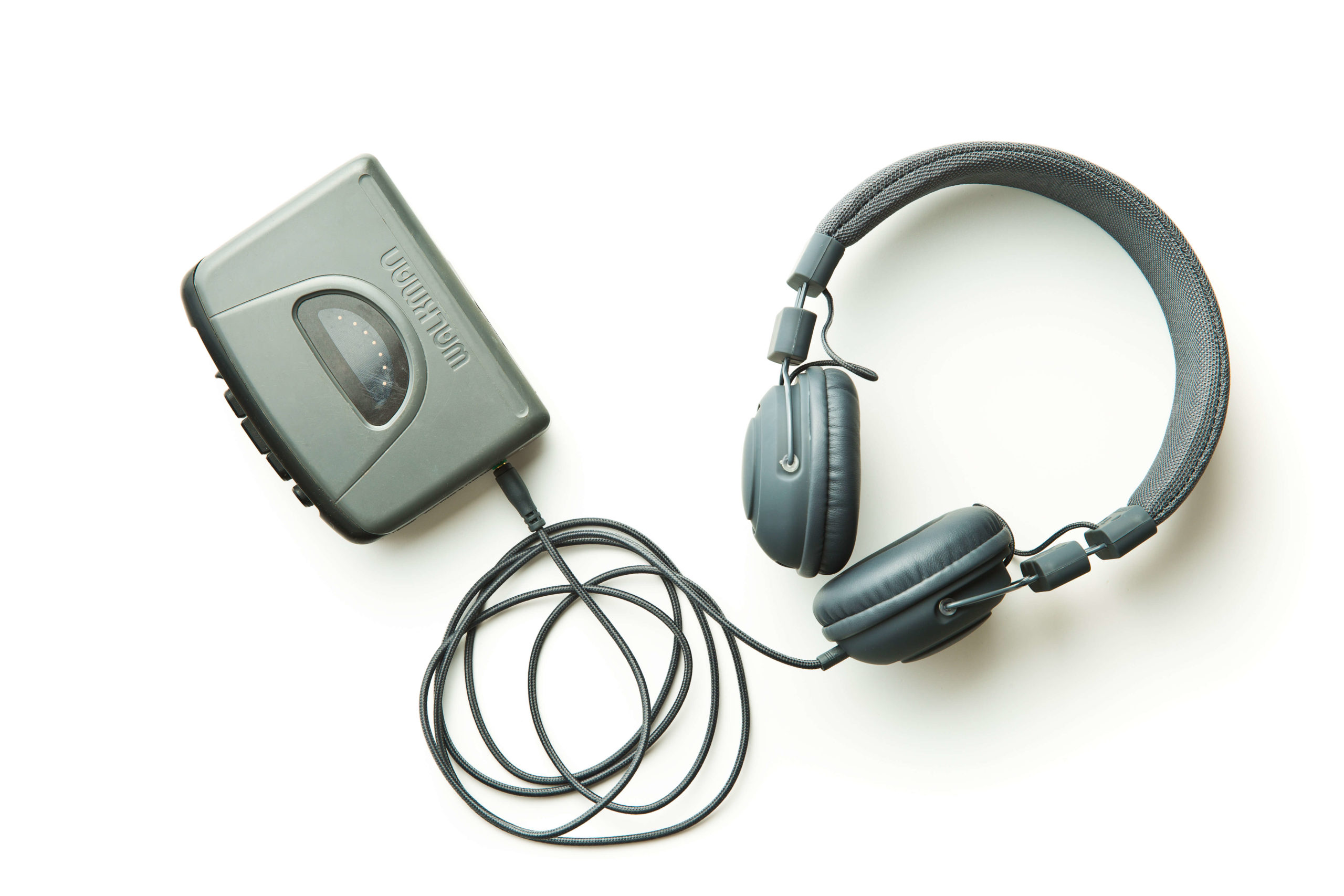 Kei-haku-tan-sho – Japanese opposite of “supersizing”

A few years ago soon after the first iPad was unveiled, a Japanese blogger penned a piece entitled “why the iPad won’t sell well in Japan.”  Most of the reasons he gave were similar to ones I had seen on similar blog posts from American bloggers at the time – it won’t run Adobe Flash, there is no camera, etc. However, his first reason for disliking the iPad was quite surprising to me – the size.  The blogger said “Who is going to want to carry something like this around?  Japanese love things that are compact in size.  Something this big won’t fit in your back pocket of course, or in the small handbags that women carry with them.  Would you carry a large bag just for your iPad?  Absolutely not!”

This was surprising to me because in fact most American commentators were saying the opposite – that the larger size of the iPad makes it more practical and attractive for things like reading a newspaper or watching a movie.  Evidently developers are salivating over the “increased real estate” (larger surface area) available for their applications to run.  Many American users find that the iPad’s larger size makes it more pleasant to surf the web or reply to email than using a small-screened smartphone.

I think the difference in preferences can be partially explained by the whole idea of “carrying around” mentioned by the Japanese blogger.  Because actually, most Americans don’t usually carry things for long distances.  With the exception of a few people living in concentrated urban areas such as New York, Washington D.C., Chicago or San Francisco, most Americans lead a car-centric life.  This means that there is, as my Yiddish-speaking grandmother would put it, much less schlepping (burdensome carrying) of things.   So something the size of the iPad would not be a big problem, because the time spent carrying it would not be very much – just too and from the car.  Furthermore, many American women carry rather large handbags or tote bags around with them, any of which would easily fit an iPad.

In contrast, the typical Japanese urban denizen takes trains nearly everywhere, and may not even own a car.  This means that anything they carry around with them needs to be light and compact – or as described in Japanese kei-haku-tan-sho.

Often translated as “miniaturization,” kei-haku-tan-sho is considered a key strength of Japanese industry, particularly electronics firms.  Nobody looking at today’s small digital cameras, or the first Walkman of decades ago, can deny Japanese prowess in this area.

Portability is not the only factor driving Japanese to demand goods that are smaller, lighter, shorter and thinner.  Another important one is the small size of Japanese homes.  With significantly less living space than most westerners are accustomed to, space is at a premium.  So compact items are especially welcome.  Indeed, items that take up minimal space have a long tradition in Japan.  As Sony co-founder and Walkman inventor Akio Morita put it, “Miniaturization and compactness have always appealed to the Japanese.  Our boxes have been made to nest into one another, our fans to fold, our art rolls into neat scrolls.”

Once designed however, the compact products of Japanese industry have proved popular abroad as well.  As Harvard professor and strategy expert Michael Porter has put it “In industry after industry, the tightly constrained requirements of the Japanese market have forced companies to innovate, yielding products that are kei-haku-tan-sho – light, thin, short, small – and that are internationally accepted.” Porter cites this as an example of how local buyers can help a nation’s companies gain advantage when their needs anticipate or are a step ahead of those in other nations.  In the case of the iPad, it seems that the negative Japanese blogger was wrong, as the iPad has sold quite well there.  I wonder though how sales of the iPad mini are in Japan compared with in other countries.

FEATURE-PACKED “KOSEINO” PRODUCTS A HIT WITH SHOPPERS IN JAPAN

ADAPTING A PRODUCT OR SERVICE TO JAPAN