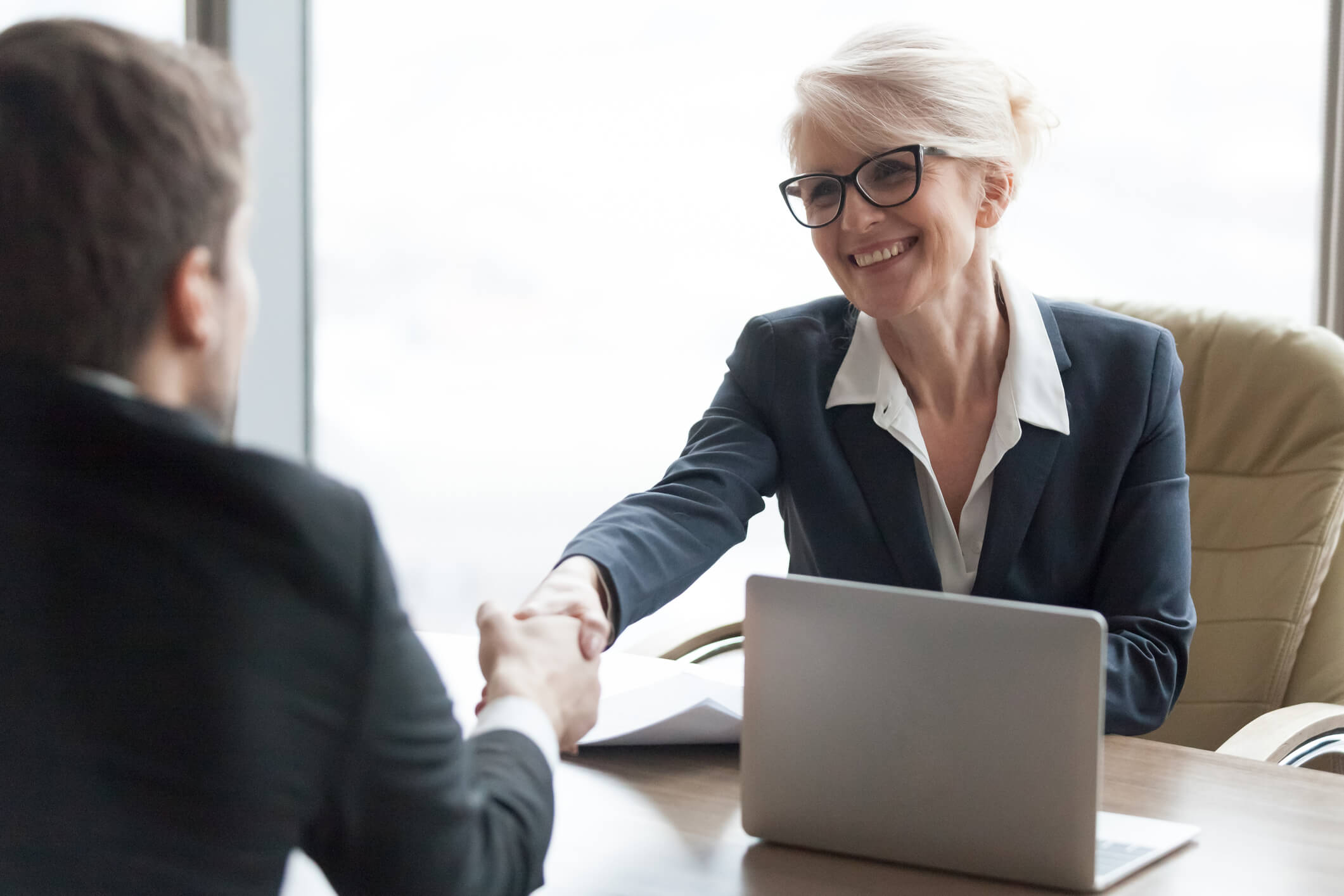 Just the other day, I got an email from one of the consultants who works for my company.  She had spent 12 hours at our client’s office, involved in various meetings.  When I read about her long and tiring day, my first reaction was that I really wanted to tell her otsukaresama deshita.  However, because she is American and doesn’t speak Japanese, this was not possible.  And I struggled a bit with how to say it in English.  Finally I had to separate it out into its two key components — acknowledging that she had done something very tiring, and thanking her.  So my message became: “Wow, that was a long day. You must have been exhausted!  Thanks so much for your hard work.”  That served the purpose, but to be honest wasn’t quite as concise and elegant as the Japanese original.

Similarly, I recently had another team member who has been wrangling a very difficult client, and had spent three hours hashing out the details of an upcoming program with her.  I know that this particular client is quite demanding and indeed can be very tiring to deal with.  So again I really wanted to say otsukaresama deshita, but knew that wouldn’t be understood by this colleague who does not speak Japanese.  So I settled for “I know it takes a lot of energy to deal with this client. Thanks for having the fortitude to work with her for so long at one sitting.”

Thinking about these two examples, I think that otsukaresama deshita is a great case-in-point of how Japanese can compact lots of meaning into a short phrase, whereas it takes a lot more words in English to say the same thing.  And also that depending on the situation, the exact words that would be most appropriate to use in English can be very different.  I think that this is something that makes English particularly difficult for Japanese speakers, who have handy expressions like this available in their native language.

To accurately render otsukaresama deshita into English, it is important to include both those elements of acknowledging the tiring situation and expressing thanks.  I heard recently of a Japanese expatriate working in the U.S. who only did the former, and on top of it the way he said it struck the wrong cord.  He had blurted out to an American colleague “You look tired!” but rather than being taken as the sympathetic statement he meant it to be, instead it felt strange to the recipient (and led them to feel concerned about their appearance).  “I’m sure that you’re feeling tired after how hard you worked on that.” would have been more effective phrasing for the “acknowledgement of likely tiredness” portion.  And including the thanks part is also important.

On recent visits to Japan I have noticed that otsukaresama deshita has started to be used as something of a generic thank you, even in cases when it’s unlikely that the target of this phrase would actually be tired.  For me the epitome of this was when I took a very short ride on a tram, and afterwards was told otsukaresama deshita.  I couldn’t imagine how anyone could possibly be tired after this brief ride, and indeed the riders had not put in any real effort either.  It was clear that the meaning was more “thank you for what you just did”, or really just “thank you.”  I’m not sure what’s behind this recent dilution of meaning, but it did occur to me that I was very glad that I wasn’t serving as an interpreter!

WHEN JAPANESE SAY “WE MUST CONFIRM”—WHAT DOES THIS MEAN?

KIKUBARI – THE JAPANESE ART OF PAYING ATTENTION TO OTHERS