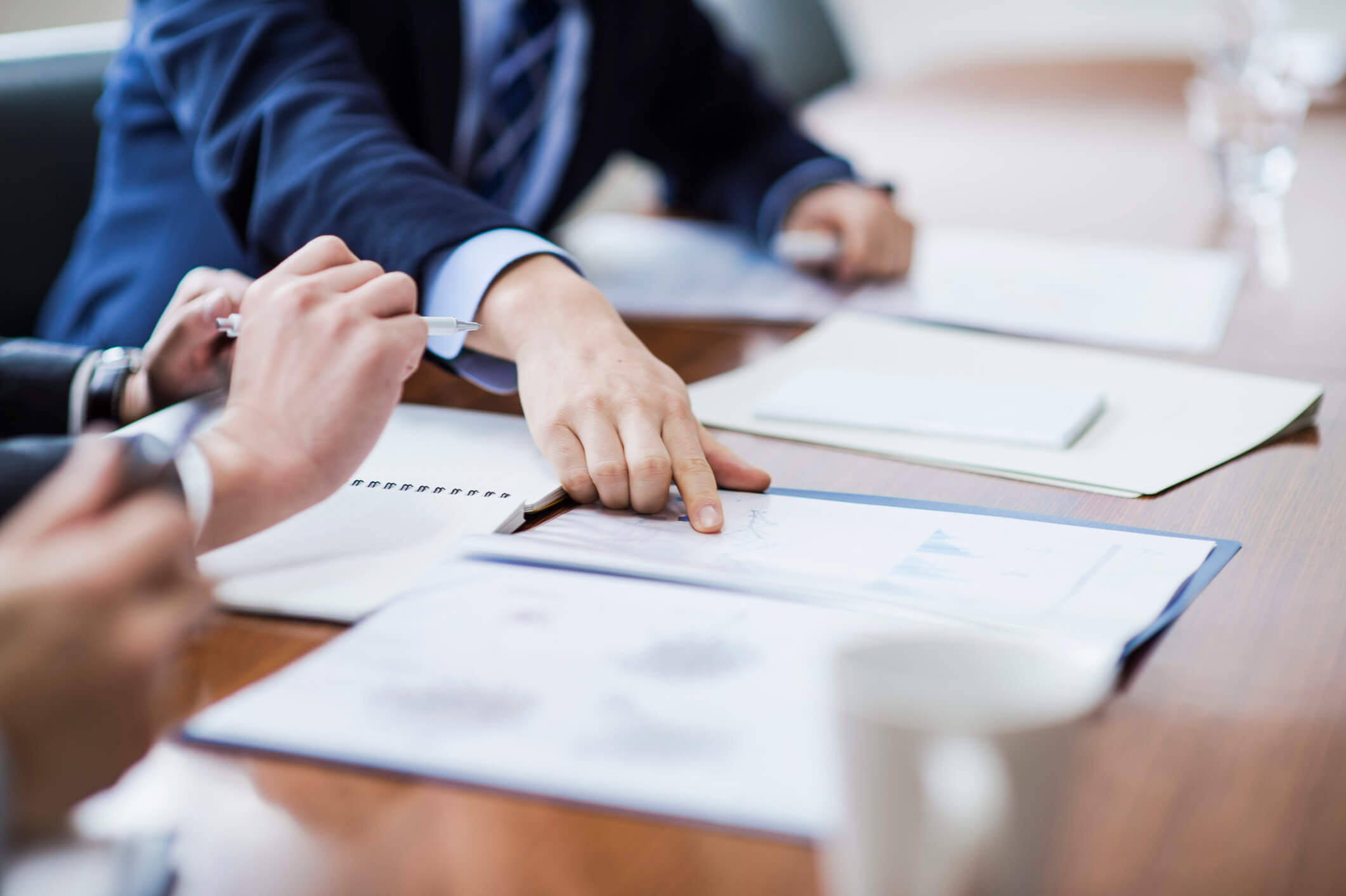 The Japanese are well-known to be perfectionists in various aspects of their work. Non-Japanese who work with them, either as employees or suppliers, need to be familiar with one of the key techniques they use for pursuing perfection, “saihatsu boshi.”

Translated literally, this means “prevention of reoccurrence.”  But the simplicity of this phrase belies the deep significance it has for many Japanese.  Of course, people everywhere can agree that making sure problems don’t happen again is a good thing.  However, the Japanese have developed a structured process for doing this.  And they often express frustration when working with people from other cultures who do not take this approach and thus run the risk of the same problems cropping up again.  In Japan, saihatsu boshi is simply accepted standard behavior, and anything else would suggest unprofessionalism or lack of commitment.  Thus, in order to optimize their relationships with Japanese, it’s useful for non-Japanese to adopt this technique.

The first step in saihatsu boshi is “genin wo mitsukeru“, which translates as getting to the root of the problem, or discovering the root cause.  This process is what Americans might refer to as a detailed post-mortem analysis.  It involves looking at all the possible reasons why something went wrong, and identifying specifically what factors led to the failure, mistake, problem, or defect.  A vague answer like “it was human error” or “it was a random glitch” are deemed unacceptable.

In many non-Japanese cultures, this root cause analysis is difficult because individuals are not comfortable being forthright about their errors that led to a problem.  This is because in many cultures, admitting a mistake can be viewed as a weakness, be acutely embarrassing, or cause one to be the target of punishment or even dismissal.  In the Japanese environment, however, people are expected to put aside their pride in the pursuit of perfection and the common good.  The lifetime employment custom also makes it safer for people to be forthright about instances where their performance was not perfect, because they won’t fear being let go as a result.

Once the root cause has been identified, “taisaku” – countermeasures – need to be put in place.  This is true no matter how difficult to control or rarely-occurring a root cause might be.  For example, if you have identified your root cause as a simple mistake made by someone on the production line, your countermeasure might involve instituting double-check procedures, adding additional inspection staff at the end of the line, or altering the operator’s job so that fatigue or distractions are reduced.

And here lies one of the morals of this story: in Japanese eyes, any mistake or failure is of course a huge negative.  But if you can produce a good root cause analysis and corresponding countermeasures, you can often get a second chance.  The damage from not doing this kind of saihatsu boshi can be worse than from the initial mistake or problem.  Japanese feel that although having a problem is a bad thing, letting the same problem happen again is even worse.

In this sense, saihatsu boshi is all about organizational learning – the ability for a company to absorb the lessons of its own experience.  Saihatsu boshi is a way of ensuring that individuals and the entire organization will learn from things that go wrong, and change its ways of doing things so that they will never be repeated.  The countermeasures created in the saihatsu boshi process usually consist of improvements in processes and procedures.  Thus, saihatsu boshi is really the backbone of the vaunted Japanese ability to do kaizen (continuous improvement.)

Here’s one more example of saihatsu boshi.  I was using a Japanese-owned translation company as a subcontractor.  I had asked them to prepare a translation for a client, and send it to them by Federal Express immediately before leaving on a trip to Japan.  When I returned from Japan, I called the client to discuss the document, which they were supposed to have been reviewing while I was gone, only to discover that they had never received it.  Upon investigation, it turned out that the Federal Express had been duly delivered to the company, but was misrouted by the mailroom staff and had never made it to my counterpart’s desk.  In this situation, many American suppliers would have said “it wasn’t our fault” and the case would be closed.  However, I received a phone call from the Japanese who runs the translation company, saying how he didn’t want me to have to worry about a repeat of this kind of problem.  So he would institute a new procedure: anytime they sent a Federal Express to one of my clients in the future, they would always make a follow-up call the next day to make sure that they had received it.  From my perspective, this was customer service above-and-beyond the call of duty, but when I told him so, he was surprised that I thought so.  From his point of view, implementing a countermeasure when something had gone wrong was standard operating procedure.  Imagine the consternation of a Japanese who is used to being dealt with in this way when faced with a “it’s out of our hands” kind of approach.

So, let’s say that something has gone wrong or there is some problem in the work you have been doing with Japanese.  What’s the best way to address it using the saihatsu boshi technique?  First, show your intention to do saihatsu boshi by saying something like “we want to make sure this doesn’t happen again”, “we want to prevent a reoccurrence of this problem”, or “we want to be sure to avoid this kind of problem in the future.”  Then, describe in detail the root cause or causes.  Even when dealing with someone of higher rank than you or a client, being honest about the root causes is extremely important.  This willingness to be forthright, even about your own mistakes or failures, will be valued.  Then, for each root cause, describe in detail what countermeasure or countermeasures you plan to adopt.  Finally, finish with a reaffirmation of your commitment to avoiding having this same problem happen again, and your desire for a continued good working relationship.