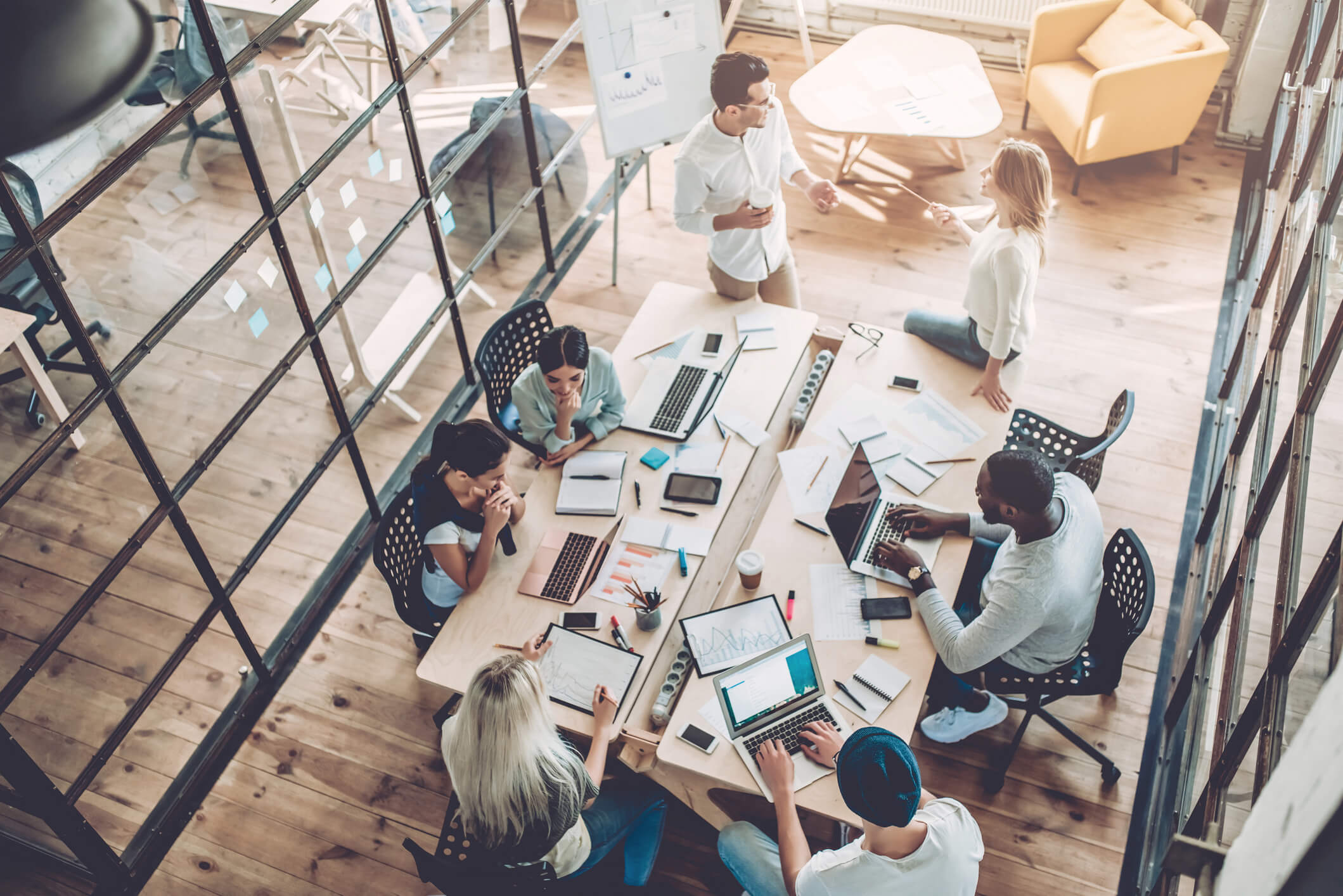 Experts agree that setting ground rules is something that should be done for every meeting. But very few people actually take the time to do so. And when people of different cultural backgrounds are in a meeting, ground rules are especially important because inherently the participants will have different ideas of how to behave in a meeting. Establishing ground rules ensures that everyone is on the same wavelength about how to proceed.

One area in which ground rules should be established involves the use of technology. Cell phones have become a major distraction in meetings, as many people don’t hesitate to jump up from their seat and bolt from the room the moment theirs rings. This tends to send the message that the incoming call is a higher priority than what is being discussed in the meeting and that they are more important than the other people in the room. One useful ground rule is to ask all participants to turn off their phones at the start of the meeting. Of course, there are bound to be some people who will resist doing this, because they believe that they are likely to receive an emergency call. In such cases, ask them to turn their phone from ring to vibrate (known in Japanese as “manner mode”), and to only take a call if it is of vital importance.

Another distraction occurs when people check their email on their phones during a meeting. It’s not unusual to see people furtively checking and responding to email messages, holding their phone under their desk. Of course, one can’t be truly present in a meeting if one is also replying to messages. A useful ground rule would be to turn off all phones and stow them out of reach so there is no temptation to turn them on.

Other useful ground rules involve the way people interact in the meeting. Particularly when there are non-native speakers of English and native speakers participating together, I find that it is useful to set ground rules relating to how people speak. This can help to prevent the common problem of the native English speakers starting to hold rapid-fire exchanges among themselves, leaving the non-native speakers out of the conversation. Key ground rules to solve this would include speaking slowly, avoiding slang, and not interrupting. These sound simple and obvious, but can easily fall by the wayside when people start to get excited about a topic. Ground rules for the non-native speakers can also be quite helpful, such as “It’s always ok to interrupt to ask a question.” If there is a group that meets together frequently, it’s useful to set aside time to develop a list of ground rules that can be applied to all meetings. For example, I have worked with teams that design their ground rules, put them on posters, and hang them in all their meeting rooms. The rules are pointed to as a reminder at the start of every meeting. This very simple approach can be surprisingly effective in helping teams improve the quality of their conversations in meetings, and ensuring that all participants are comfortable.