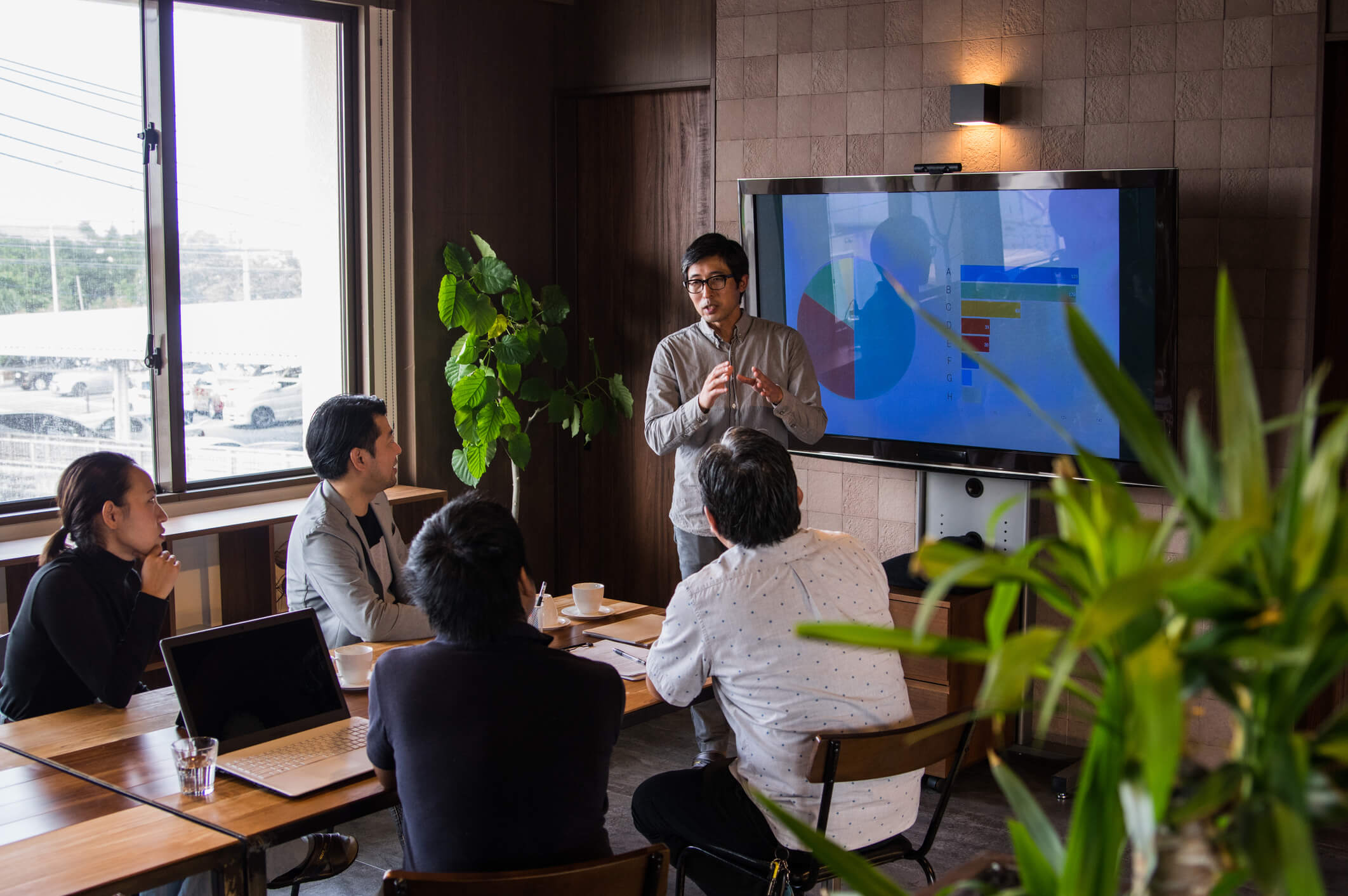 An American firm had been asked to customize one of its products for a Japanese customer.  A meeting was held where the American firm’s representative, who we will call “Sam Smith”, presented the mockup of the customization.  On the customer side, three Japanese engineers and two of their American colleagues participated.

Sam gave an energetic, enthusiastic presentation, demonstrating the various bells and whistles that his firm had added to the product.  Rather than using overheads, he gave verbal explanations while pointing out the key features.  All the customer side participants watched intently.  During the presentation, no questions were asked.

It seemed that everything had gone smoothly, since none of the participants had raised concerns about anything that Sam had mentioned.  In closing, Sam asked if the group was satisfied with what they had seen.  “It looks fine” answered one of the Japanese engineers.

Sam went back to the office pleased with how well things had gone.  He was surprised to get a phone call the next day from one of the Americans who had attended the meeting.  “After you were here,” he said, “the Japanese spent some time talking about what you had presented.  They aren’t comfortable with some of the new features, and think that several things need to be reworked.  Besides, there seems to have been some confusion about a few of the things you mentioned.”   Sam, disappointed, wondered why none of this had come out when he was there.

Sam’s experience, a true story, illustrates several of the pitfalls of giving presentations to Japanese.  Some things that Sam could have done differently include:

When we Americans get excited we tend to increase our speaking speed.  This can make it difficult for Japanese to follow what is being said.

Fancy computer-generated graphics aren’t necessary, but it is important to have written materials of some sort, even if only a simple one-page agenda.  Japanese are generally far more comfortable with written English than with listening comprehension, so a written document can help them follow the conversation.  Written materials can also be studied later to ensure correct understanding.

Sam could have invited the customer personnel to lunch after the presentation. Often, the more relaxed setting of a meal makes Japanese more comfortable bringing up questions and concerns.

Another way of putting this is, any immediate comment you get is provisional.  The “fine” offered by the Japanese engineer to Sam was just a pleasantry, not a real answer.  In order to make a firm decision on anything, Japanese need to mull over the information and discuss it among themselves.  Because such a discussion could not be held in front of an outsider like Sam, the Japanese waited until afterward.  Sam should have scheduled a follow-up meeting, with the explicit purpose being to hear their formal reaction to the proposed design.