Home / Free Resources  / Articles  / Being acquired by a Japanese company? 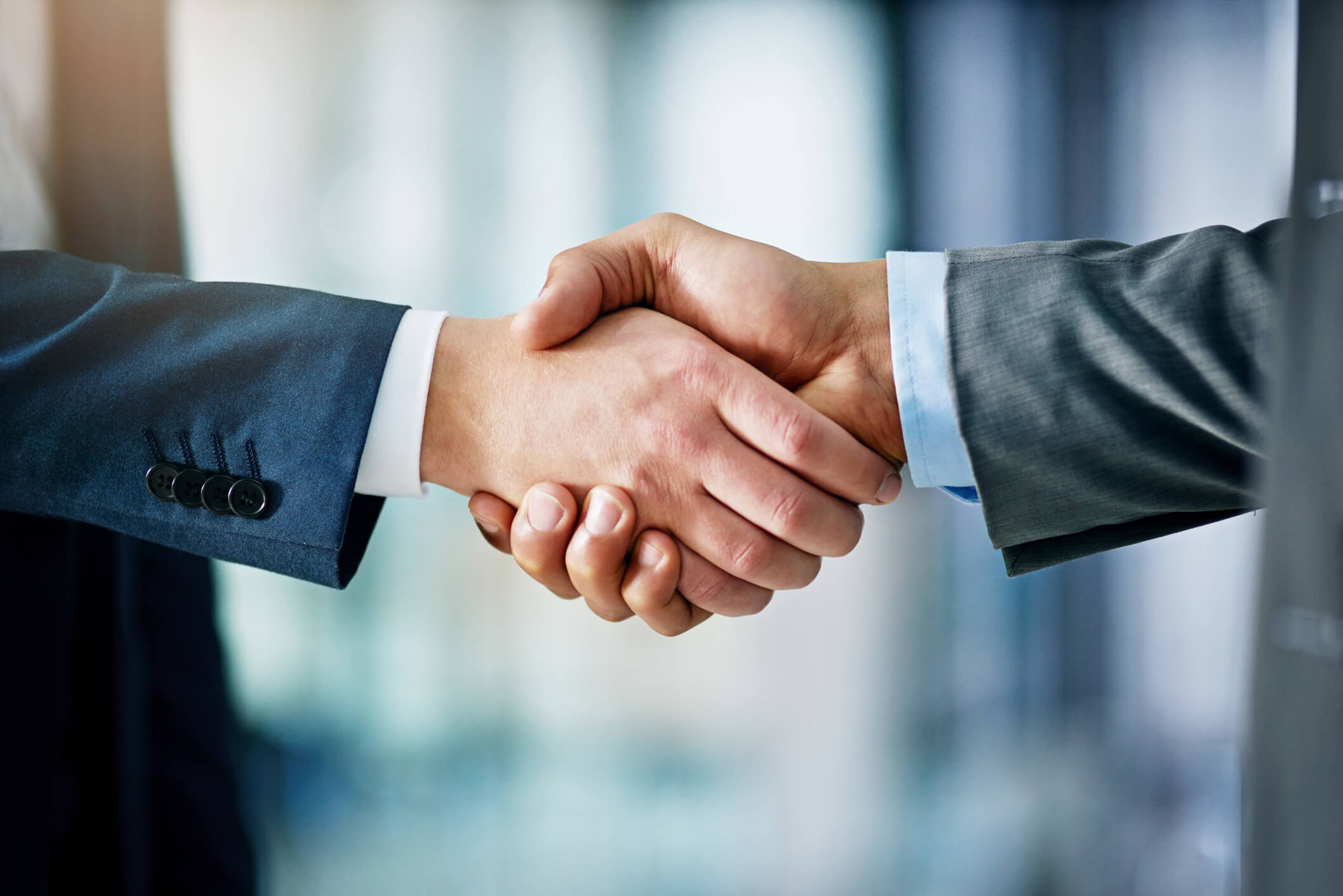 Being acquired by a Japanese company?

Japanese firms are once again on a global buying spree.  Headlines are reminiscent of the late 1980s – the last time Japanese companies did a lot of overseas acquisitions.   In a variety of industries, Japanese have seemingly suddenly decided that they want to expand internationally.  In some cases, it’s a desire to use some of the cash that has been accumulating due to recently improved corporate profits.  Also, many Japanese firms are realizing that they need to gain more bulk if they are going to be competitive on a global basis.  After watching from the sidelines as western firms engaged in an extended bout of merger mania over the past couple of decades, Japanese companies feel that they need to play the same game in order to avoid being dwarfed.  A desire to get further involved in markets that are growing faster than Japan’s is also a motivation.  And of course there’s always the glamour of international M&A.  Even if what you’re purchasing isn’t Rockefeller Center, hey it’s still fun to buy something overseas.

As a result of this new merger wave, Americans and Europeans in a wide range of industries are suddenly discovering that their company has just been sold to a Japanese buyer.  They wonder “What’s going to happen?”, “Should we be panicking?” and “How do we prepare?”

Nothing Drastic Right Away

Westerners are conditioned to expect that an acquirer will come in and start making drastic changes very quickly.  However, Japanese firms tend to have a different modus operandi.  When a Japanese company acquires a foreign firm, it is unlikely to want to rock the boat right away.  Seldom will there be a sudden layoff or change in management.  Japanese firms tend to prefer to keep the current management intact, for various reasons including that they usually don’t have enough bilingual management talent internally to send to take over.  So they need the current management and staff to stay on.

Westerners also tend to expect an acquirer to come in with a clear and detailed plan of what they are going to do with the acquired company.  What the strategy will be, how will post-merger integration be handled, etc.  However, the reality is that Japanese firms will seldom come in and quickly unveil a detailed strategic document of the type that Westerners might be looking for.  Typically, the Japanese plan will be to spend some time getting to know and understand the operations of the acquired firm before fleshing out their plans.  Until that that happens, any strategic pronouncements that do come from senior Japanese management will tend to be quite vague.

What you can expect

One thing that you can expect after being acquired by a Japanese firm is a lot of questions!  Japanese are famous for being detail-oriented, and you will be sure to get a dose of that rather quickly.  Because Japanese like to study things thoroughly before making any decision, they will want to get as much information as possible about how your company ticks before they reach any conclusions about potential changes.  Expect to play host to flotillas of visitors from the head office asking to see detailed documents.  And probably several younger Japanese will be sent to work in your office, with their task being to learn how your business works.  To the extent possible, it’s best to designate a person or team of people from your firm to interface with the Japanese data-gathering team.  This will make the process go more smoothly, and will insulate many people in your company from having to deal with sudden information requests they don’t understand the reason for.

Many of the Japanese firms that are currently getting into the acquisitions game are mid-size and smaller ones that are relatively inexperienced globally.  Or, if the acquirer is a larger company, the division doing the acquisition may be one that traditionally has been more a domestically-focused one.  As a result, you can expect to encounter many business practices at the parent company that may seem, shall we say, idiosyncratic in comparison to many western ones.  Also, you may find that there are only a limited number of people at your acquirer who are truly fluent in English, or who are experienced in international business.

You should also be prepared for a pace of decision-making that seems excruciatingly slow by typical western standards.  The more domestic-focused your acquirer, the more likely this is to be the case.  And don’t expect that decisions will be made in meetings – those are just places where previously made decisions are confirmed.  You will want to learn about nemawashi, the consensus-building technique that’s the best way to influence a Japanese organization and get decisions made.

Western best practice in post-merger integration often includes some sort of off-site or teambuilding where the managers of the acquiring firm and acquired firm meet to discuss how to meld the two companies’ cultures and operations, and also to bond.  Indeed, at my firm we have found that such activities are extremely valuable in helping make mergers go smoother.

However, Japanese firms are often unenthusiastic or even outright resistant to doing these sorts of meetings.  The reason is that this kind of organization development activity is much less common in Japan.  Whereas off-sites and teambuilding’s are a commonplace activity for western executives, they tend to be very unfamiliar for Japanese.  Many Japanese, who don’t know firsthand how effective such sessions can be, see them as a waste of time.  Thus, if you want to do such a session, extra effort will be needed to convince the Japanese that it would be valuable.

As a final recommendation, if your firm has just been acquired by a Japanese company and you have no prior experience working with the Japanese, some study is in order.  Get some books on Japanese business culture, or take a class on Japanese communication style.  The more you know, the fewer surprises there will be when you start interacting closely with your new Japanese owners.