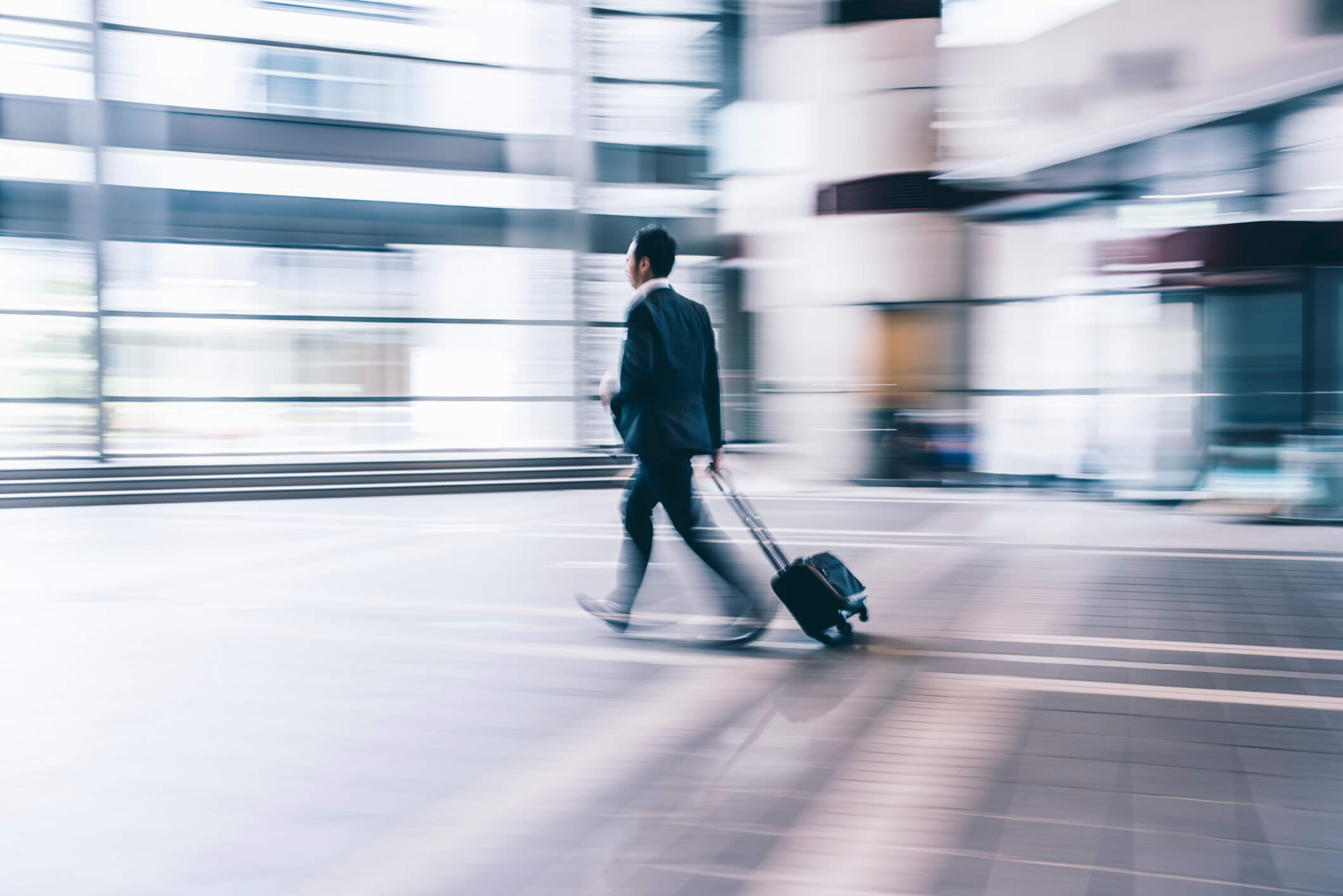 The American Sales Manager has been with his Japanese company for over ten years.  He works closely with the Overseas Sales Department at head office to coordinate details for customers concerning product specifications and delivery dates.

Typically, he works through a point person (referred to as a “madoguchi” in Japanese) who interacts with the people in various other departments, such as engineering and production, to obtain the answers to questions and coordinate schedules.

The American Sales Manager finds that each time a new person is assigned to work with him, he or she tends to be rather green.  Furthermore, it often seems that the new person has been told nothing at all about the products, customers, or things that have occurred in the past.  The Sales Manager wonders, is there no transition period?  Doesn’t the outgoing person spend time filling in the new person?  Or, at the very least, hand over past files?  Starting from zero to get someone up to speed is pretty tiring, and the Sales Manager feels like the entire burden falls on his shoulders.

What makes these transitions all the more frustrating is that they occur so frequently.  Often, barely a year, perhaps two at the longest, passes and then yet another new person is rotated in.  Each time, the American sales manager shakes his head, and braces himself for breaking in someone new.

This is a composite description of a situation that is shared by many of my clients.  Numerous people share these frustrations with me, each one thinking that it must be a quirk of their particular company.  However, the situation is so common, that I can only conclude that it reflects common organizational factors at various Japanese companies.  I feel that non-Japanese who work at Japanese firms need to recognize these patterns,  and as much as they might be frustrating, irritating, and difficult to understand, find ways to deal with them.

First, let’s look at some facts of how employee rotation is handled in many Japanese firms.  These may apply to a greater or lesser extent in your specific firm, but they can be said to be typical patterns based on my observation.

1.  Frequent Reshuffles.  Employee rotations are typically determined by the human resource department, as part of a grander scheme referred to as “jinji ido” (personnel reshuffling).  The goals of jinji ido involve exposing employees to various parts of the company for development purposes, and keeping things fresh in the organization by having employees work with different supervisors and colleagues.  Information about the specific skill requirements of different positions and individual employee’s personal interests and career goals are seldom given strong consideration in making these assignments.  In addition, the business needs of each area may not be given specific consideration either.  The basic premises underlying jinji ido are: 1) employees are interchangeable parts, and 2) a smart person will figure out what they need to do and will learn on the job.

In my opinion, jinji ido has some positives, in that it exposes employees to different areas of the company, broadening their vision and turning them into generalists.  It helps to improve communication between departments, because employees have exposure to various departments, thus understanding their function and having key contacts in them.  It also helps to “spread the pain” by ensuring that nobody is permanently assigned to the least desirable jobs.  However, in my opinion these merits of jinji ido are often outweighed by its demerits.  People may spend such a short time in a job that they hardly have time to truly learn it – once they have gotten up to speed, they are shuttled off to the next position.  Rotations are planned without consideration for the timetable of ongoing projects, so that interruptions and breaks in continuity occur.  Furthermore, because no consideration is given to individual employees’ interests when they are assigned to positions, someone may be assigned to a job for which they have little enthusiasm or aptitude.  Yet, despite these downsides, many Japanese organizations persist with traditional-style jinji ido.  In fact, some Japanese firms, desperate to do anything to revitalize their moribund corporate cultures, seem to be resorting to reshuffling at an ever-more-frequent rate.  It is (seemingly) free, and it makes it look like something is happening, although in some cases it seems more like rearranging the deck chairs on the Titanic to me.

2. Lack of transition and training.  Given all the frequent rotations, one would think that Japanese companies would give much attention to making sure that the transitions are smooth ones.  Unfortunately, this is simply not the case in most instances.  Usually, both the incoming person and the outgoing one have minimal notice of their new posting, and are so busy tying up loose ends that they have little time to do any kind of thorough information transfer.  In most cases, there is no central filing system or protocol, so key business documents are not always passed along to the new employee.  There is usually no training given to the new person taking over the job  — they are expected to just watch, learn, and listen and pick up what they need to do that way.    In some cases, the lack of training of new people seems to be on purpose – there’s an idea that people should learn things for themselves, even if this means that they will simply be reinventing the wheel.  Also, many people who take over a new position seem quite uninterested in what their predecessor had done.  They are eager to make their mark by doing something different and better, and don’t want to be seen as simply continuing the work of their predecessor without adding something of their own.  It’s a version of the “a new broom sweeps clean” philosophy.

What I have described above are unpleasant facts that people who work for or work with Japanese companies simply have to live with.  Despite their obvious negative consequences, they are part of the system and it’s unlikely that they will change in the near term.  Thus, rather than complaining about them, it’s necessary to take them as givens and develop strategies to deal with them.  In other words, it’s necessary to accept that frequent rotations are inevitable, that the people in Japan you work with may be snatched away just when you’ve started feeling comfortable with them.   It’s also necessary to accept that nobody is going to sit down with your counterpart and tell them all the things you think they need to know.  That’s just the way it is.

What to do about it

Given this grim picture, what should the non-Japanese employee (or customer or supplier) of a Japanese firm do?  I say, take matters into your own hands.  You may not be able to change the rotation system, but you can change what you yourself do about it.  Accept frequent rotations as a fact of life, and plan for them.  Put together a notebook of all the things you think someone who works with you needs to know.  That may include an overview of your organization complete with bios and photos of yourself and other key people the person in Japan will be interacting with, information about your products or services, information about your key customers, copies of important memos and other documents from the past year or two, descriptions of key procedures used in your work, market research reports or clippings from trade journals that describe industry trends, a list of vocabulary words and acronyms that are used frequently in your area, information about relevant local laws that might affect your work, and cultural information on how to work with American customers (such as “replies to questions are expected within 24 hours”).  If you create such a notebook, you can give it to each person rotated in to work with you.  This will help to bring your new counterpart up to speed quickly, and because Japanese tend to be diligent and like information in written form.  The work required to put this notebook together is well worth it, both from the increase and efficiency, and also the gratefulness of your new counterpart who will recognize your effort in putting it together.