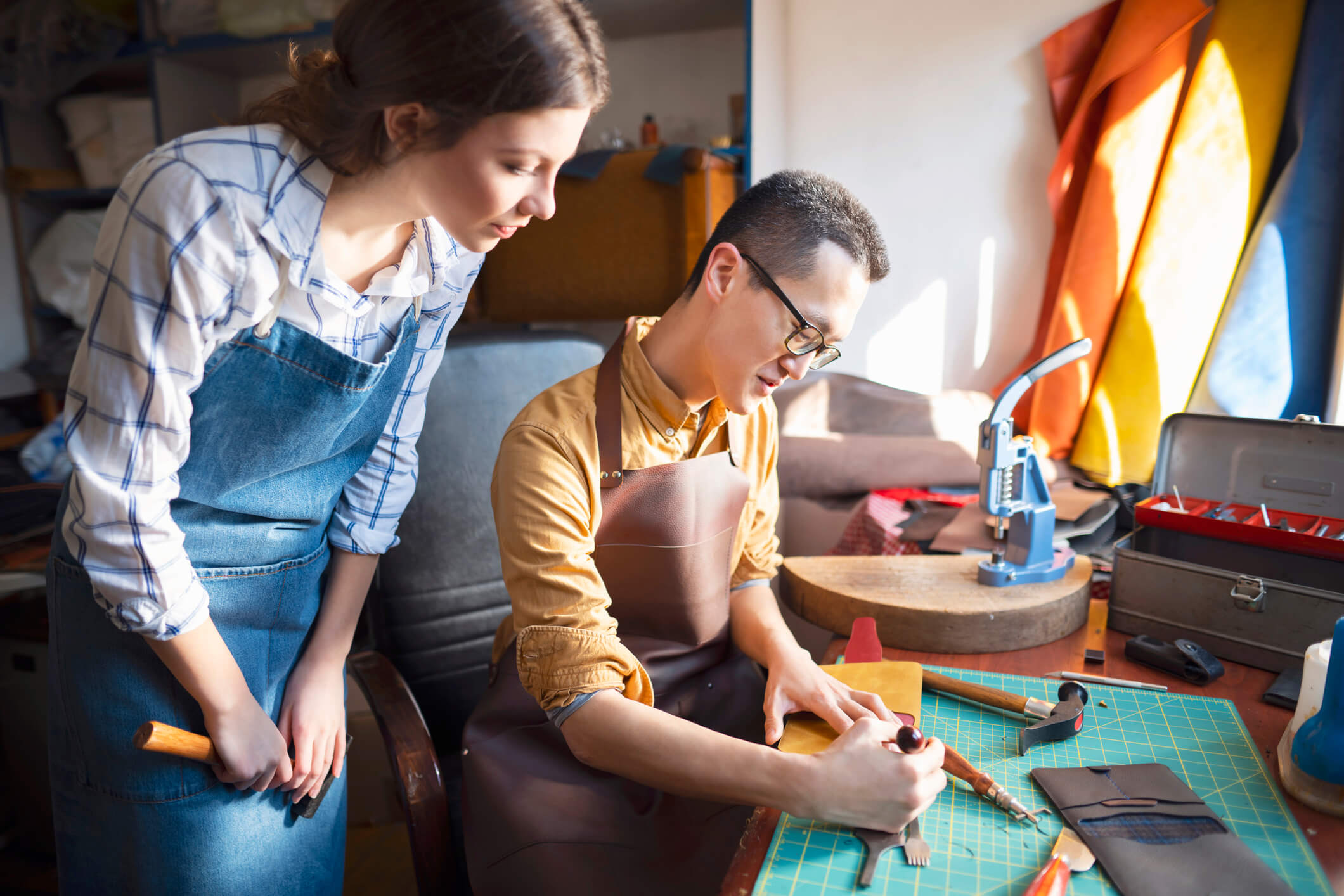 An American employee of a Japanese manufacturing firm was sent to the sister factory in Japan for training. Soon after he arrived, he was led to the factory floor, to a spot with a good vantage point to see what was going on. The Japanese person assigned to him said simply, “Stand here. Please watch.” and then disappeared.

The American was confused and insulted. He had traveled all the way to Japan, and was expecting to receive some training. But instead, he was being left alone with no explanation.

It’s possible of course that the factory was short-handed and could not spare anyone to spend time with him. Or that the limited English skills of the staff made it difficult for them to give explanations. However, I think the more likely explanation of this situation was that the Japanese staff expected the American to learn by watching, in Japanese minarai.

Soaking up knowledge by observation is a traditional Japanese training technique. The American employee was expected to be thinking carefully about what he was seeing as he looked at the workers going about their activities on the factory floor. This would not occur to most Americans as an explanation of what was happening. This is due to the very different typical training and learning style in the U.S.

Most training and teaching in the United States is heavily based on words. Either it occurs in a classroom, where the teacher explains the theory verbally. Or it takes place through one-on-one coaching, in which the instructor walks the person being trained through what they are supposed to be doing, through words. The best teachers are those who can skillfully arrange the ideas in words, and present them as if on a silver platter to the person who is learning.

In contrast, traditional Japanese training techniques does not involve a lot of talking by the person doing the teaching. The person who is learning is expected to watch and absorb the technique that the teacher has. This is sometimes called in Japanese “learning by stealing,” because in a sense the person teaching is really not actively offering the information.

For example, I recall an article I read in which one of the chefs at the Imperial Hotel was reminiscing about his days as a young assistant in the kitchen. He and his colleagues were eager to learn how to make the special sauces that the senior chefs were famous for, but they were unwilling to explain their secrets. So the young chefs strove to learn by licking the extra sauce off the pots they were assigned to wash, and deconstructing the flavors in their minds in order to try to piece together how they were made.

From an American perspective this might sound like a very inefficient way to teach someone something, but from the traditional Japanese perspective, someone who learned this way has put more into the process and so is more likely to retain the learning.

In Japanese workplaces, new employees are paired with more skilled ones (their senpai) and expected to work together with them, shadowing what they do. But in American workplaces, training is more likely to happen through a classroom seminar. Americans believe this is a more efficient, consistent, and thorough way to convey knowledge. Probably we can say that both approaches have their pros and cons.