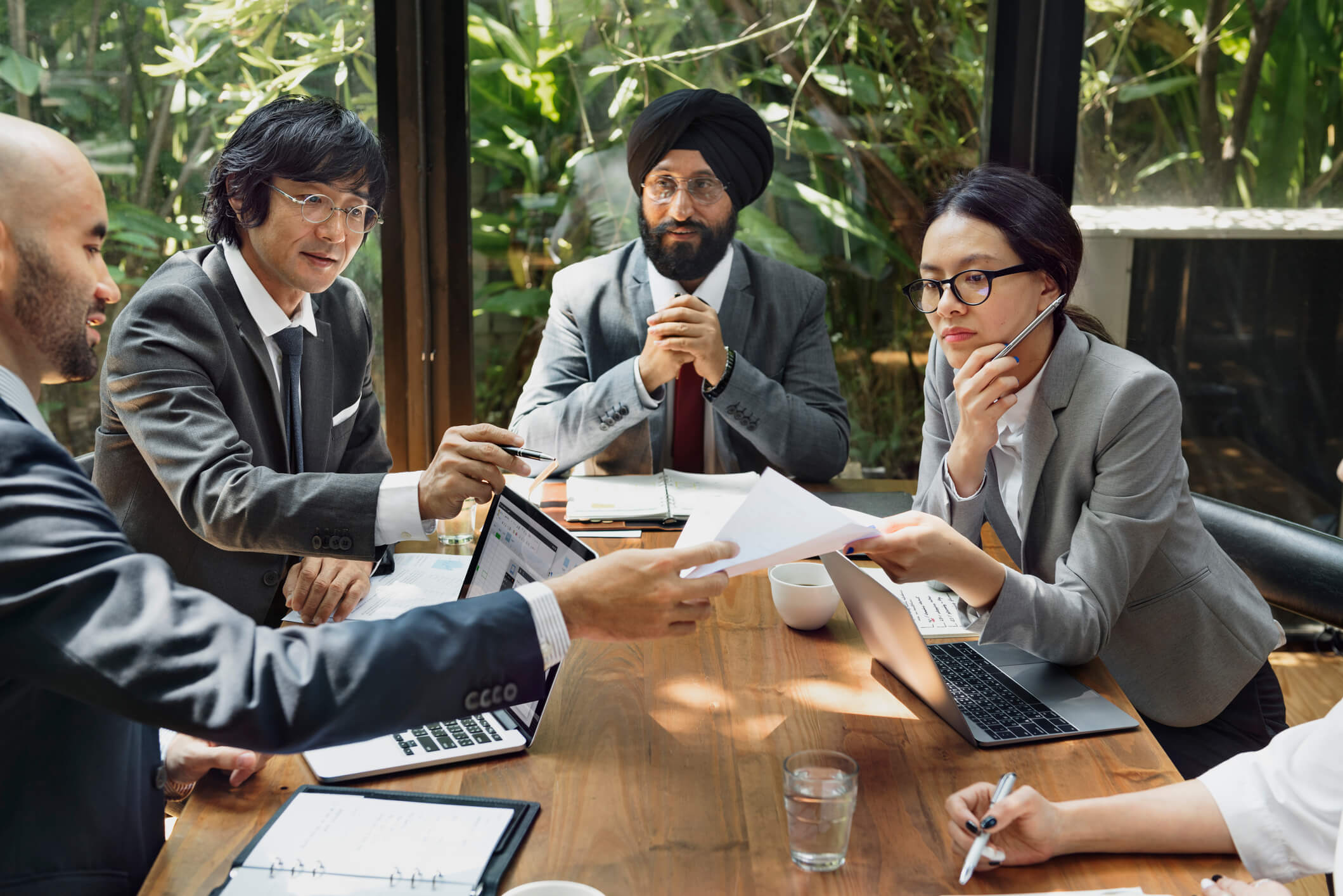 Meetings top the list of pet peeves for both Japanese businesspeople and the non-Japanese who interact with them. Meetings are obviously essential for business, and in fact are a primary way that business gets done. Billions of dollars are spent each year on transportation to bring people together for meetings, on technology to support meetings, and on the facilities where meetings are held. The fate of a business deal often rests on the outcome of a meeting.

Even within a culture, however, meetings are often inefficient and unproductive. When cultural differences and the language barrier are added to the mix, the challenges are compounded. This leads to a lot of frustration for both the Japanese and non-Japanese involved.

This book will look at how cross-cultural meetings can be made more effective. It will highlight issues of cultural difference and of linguistic expression. The aim is to provide practical information: All of the topics presented are based on my observations from working with companies as a management consultant.

Before delving into the specifics of techniques to improve meetings, I would like to first examine how the very concept of a meeting differs between Japanese and non-Japanese. It is this different set of assumptions about the purpose of a meeting that underlies many of the difficulties that plague cross-cultural meetings.

The primary purpose of a meeting, as viewed by people from western countries, is to reconcile a conflict, reach a group judgment or decision, or solve a problem. These are activities which require discussion and debate. Thus, it is assumed that the main activity during a meeting will be the sharing of opinions, and an attempt to reconcile views that differ.

In contrast, the Japanese concept is that a meeting is a place to confirm things that have already been decided elsewhere, and to report and share information. This approach means that a meeting has little room for discussion or debate. Those attending are not required to actively participate or share their opinions. There are few surprises.

Clearly, Japanese and non-Japanese who come together for a meeting while holding these different expectations are bound to be disappointed. For example, for one joint venture between a Japanese company and a German company, board meetings are always extremely stressful. The Japanese side views the meeting as more of a ceremony, to be carefully orchestrated. The German side views the meeting as a rare opportunity for discussion, so with each topic that is raised, the Germans insist on asking a variety of questions, even challenging statements made by the Japanese attendees. The organizers on the Japanese side find themselves dreading what topics the Germans might bring up, while the Germans wonder why the Japanese would bother holding a meeting that is merely a ritual.

In the Japanese context, discussion and debate are something that happens offline, not in the meeting itself. This is a result of the Japanese cultural preference for harmony and the importance that is placed on face. To disagree with someone during a meeting would cause loss of face for both parties, and could negatively affect their relationship later. Thus, Japanese tend to use one-on-one discussions and even “pre-meetings” with a smaller number of people in order to hash things out beforehand. This process is often referred to using the term nemawashi, which means consensus-building discussions. There is no need for debate in a meeting when all issues have been addressed in the preparation phase.

Recognizing these different approaches to the purpose of a meeting is the first step toward aligning expectations, and making meetings more satisfying for all parties.