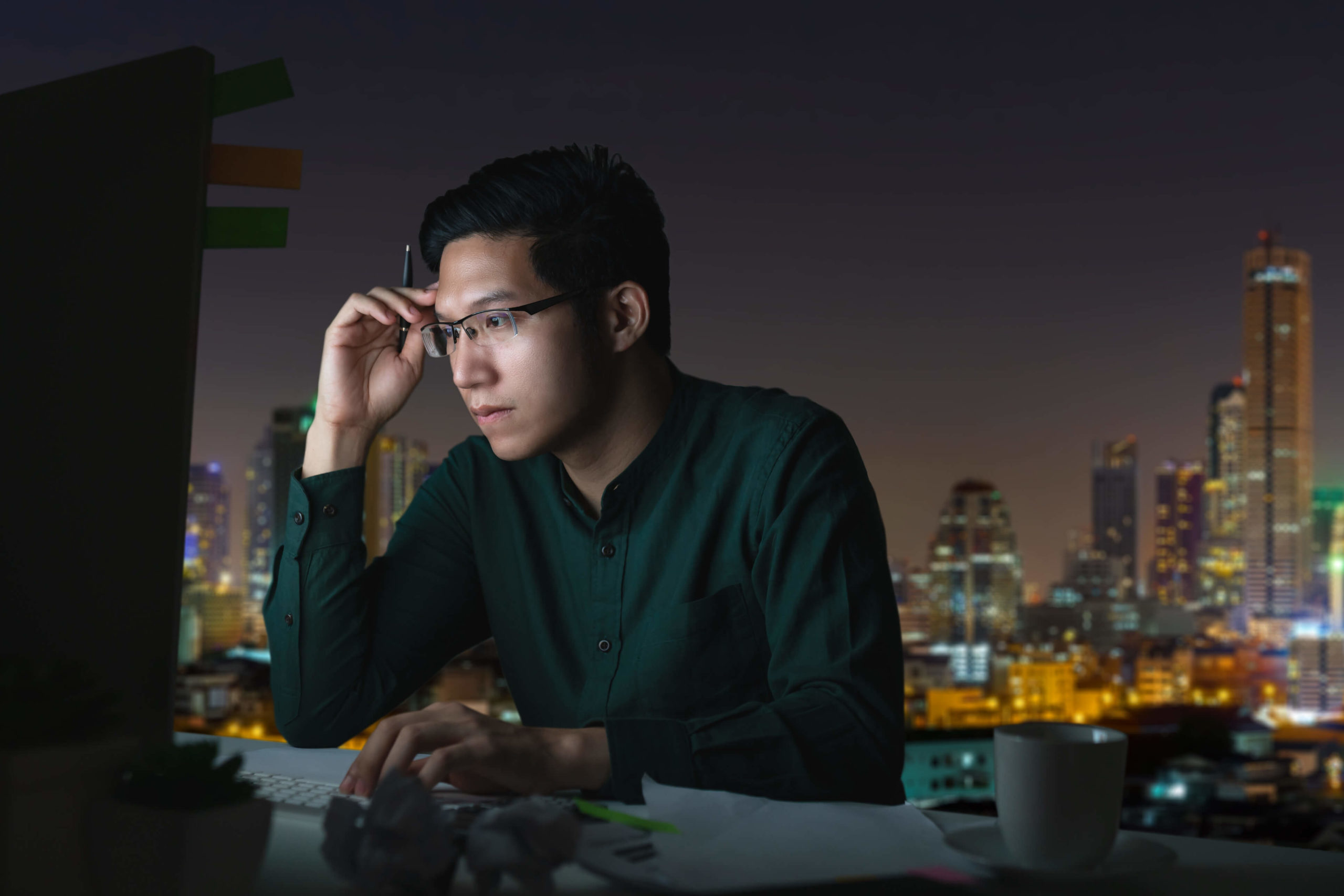 Why do Japanese work such long hours?

In the case of Japanese assigned overseas, the time lag with Japan is also a significant factor.  For example, in North America there is an expectation that Japanese will stay in the office late in order to contact the headquarters in Japan by phone during their office hours, because the early evening here is the start of the business day in Japan.  Japanese who are not available for such conversations will be perceived negatively by their counterparts in Japan, which will affect their career future.

The pressures of an international posting

It is also a common phenomenon for expatriates of any nationality to work longer hours when on international assignments.  This is because an international posting tends to be a make-or-break point in one’s career.  Also, when far from home, friends, and familiar activities, it’s easier to spend a lot of time in the comfortable environment of work rather than extending oneself to deal with the local people and culture.  This is particularly true for tanshinfunin (expatriates who are here without their families) – it’s easier to stay at work and get things done then go home to an empty apartment and face one’s loneliness head-on.

Another factor affecting working hours is the typical Japanese preference for working schedules.  Unlike Americans who often come in early – as early as 7 am in some cases – in order to get their work done, Japanese tend to not be morning people.  They usually prefer to get a later start, and then get their work done by staying later in the evening.  And few Japanese make personal plans on weekday evenings, so it’s easy to get caught up in your work and the next thing you know it’s 8 p.m….

Finally, there is one other significant difference in American and Japanese work habits.  Americans will typically bring work home with them – for example, head home to have dinner with the family, and then perhaps do some work after dinner.  However, Japanese seldom do this.  They like to keep their homes as a work-free zone, so if they have work to do they tend to stay late at the office and do it there.  The “work from anywhere” ads for laptops that are so common in U.S. magazines don’t exist in Japan – work is what one does at the office, and only at the office (for that reason telecommuting hasn’t yet caught on much in Japan).

Another question non-Japanese often have is, why don’t Japanese families complain when the husbands work long hours?  In the U.S., a husband’s love for his family is measured by the amount of time he spends with them.   Fathers are expected to spend time with their children in the evening, and to have dinner with the family as much as possible.  Husbands are expected to help out with household chores (with so many two-income couples, this is essential in order to keep a household running). According to one public opinion poll, the thing that American woman want most from their marriage is companionship – which can be thought of as time spent together.

Japanese families tend to have different expectations about the time the husbands and fathers will spend at home.  It is considered normal for husbands and fathers to not come home early in the evenings.  There is no expectation for the father playing with the children on weekdays.  Instead, the weekend is considered sacred family time, and it’s rare to find Japanese working on a Saturday or a Sunday.

Although the number of “career women” in Japan is rising, it’s still typical for most Japanese mothers to stay at home.  They take care of all household tasks single-handedly, freeing up their husbands’ time to be devoted nearly 100% to their work.  Japanese husbands take their role as breadwinners seriously.  Someone who works hard – and that includes staying long hours at the office or entertaining clients in the evening – is viewed as doing the best for their family.  So while American husbands are expected to show their love by spending time at home, Japanese husbands show their love by working hard.

There are also some possible darker reasons why Japanese husbands work long hours.  In Japanese neighborhoods there seems to be some peer pressure elements, because if the gossips see someone coming home early people will begin to think that he is not successful in his job. Some Japanese men who are unsure how to relate to their families tend to stay at the office later, because it is an environment where they are more certain of how to act.  And some Japanese women may prefer that their husbands not spend too much time around the house getting underfoot – there is an old saying in Japan that the best husband is one who is healthy and not around too much.

Some recent social problems in Japan involving alienated and violent youths are causing some Japanese to question the wisdom of fathers spending so little time with their children.  And the rapidly falling birthrate in Japan suggests that some Japanese woman may not be thrilled by the prospect of raising children with a father who is only home on weekends.  According to polls, many younger Japanese would workers prefer shorter working hours and more time with their families.  The question is whether Japanese corporate culture will become flexible enough to make this possible.

We frequently discuss overtime and flexible working in our cross cultural seminars. Please see here for more on the courses we offer on working effectively with Japanese colleagues or contact us for further details.